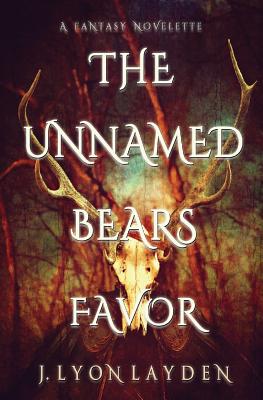 "A horn grew from the woman's forehead--something like a rhino's, but much smaller and darker in hue."

Mythical China, 9000 B.C.E. A nameless outcast is summoned by the village priestess to undergo his initiation into the Rik-Sika, a band of hunter-assassins. To earn his place, he must travel with them to the ruins of his people's stronghold, which sits on a plateau near the roof of the world. On the perilous journey, he encounters restless ghosts, giant man-bears, and the dreaded ogres who rule the mountains. Faced with unimaginable odds, the unnamed discovers his true origins and with it, a powerful secret buried by generations long ago. Armed with dark knowledge, the boy must choose between his life and the fate of his people.