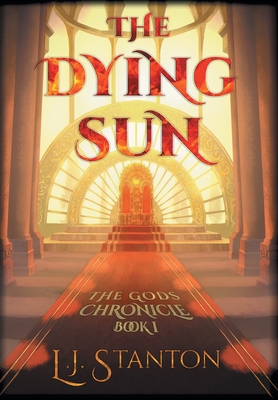 Shai'Khal is changing. The impenetrable mists that hug its coastline are waning for the first time in nine hundred years. From those mists, two women emerge: Ruya, the high priestess of death, and Sarka, the champion of war. They claim they come in peace but unrest follows wherever they travel. The Akhenic Temple, the backbone of Shai'Khal, calls them cultists and heretics. The high priest begs the shah's permission for an inquisition. The women request an audience.

Merikh Madiaran, shah of Shai'Khal, has never been a man of much faith. The only son of a tyrannical and faithful man, Merikh has seen the worst religion has to offer. Since taking the throne, Merikh has fought the legacy of hypocrisy and corruption left in his father's wake. A religious inquisition is the last problem Merikh wants in the early years of his reign. But when a would-be assassin admits to being a cultist, it seems that peace may not be an option.