The Storm Within (Paperback) 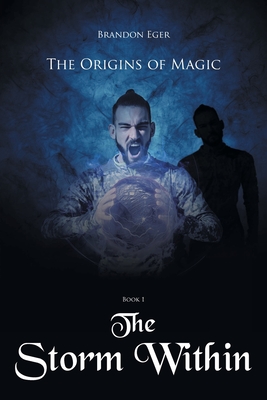 The Storm Within (Paperback)

If you had the power to do practically anything, would it be enough to outrun your destiny?

Shar is just a regular twenty-five-year-old guy still trying to figure out life. With an unreturned crush on a childhood friend, a simple banking job, and a set-in-stone daily routine, his life is simple and predictable-that is, until a car crash and a lightning strike lead him to discover that our world is not the only one out there, that there are other races besides just humans, and that magic is very real, sometimes with horrifying consequences.

With the discovery that the lightning has awakened something equally beautiful and deadly within him, he finds himself at Brenerra, an academy built to teach mages of all ages how to control their magic without destroying themselves. What the mages choose to do after their training, though, whether they decide to use it impartially or for good or evil, is entirely up to them. As dark plots unfold and hidden enemies make their move, Shar quickly discovers that nothing is as it seems, that even his own powers and memories cannot be trusted.