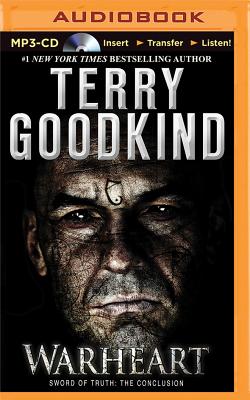 This is book number 15 in the Sword of Truth series.

The finale to the story begun in The Omen Machine, The Third Kingdom, and Severed Souls

All is lost. Evil will soon consume the D'Haran Empire. Richard Rahl lies on his funeral bier. It is the end of everything.

Except what isn't lost is Kahlan Amnell. Following an inner prompting beyond all reason, the last Confessor will wager everything on a final desperate gambit, and in so doing, she will change the world forever.