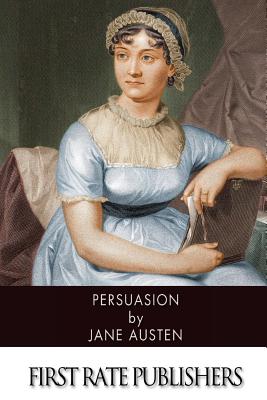 
Usually Ships in 1-5 Days
Jane Austen was an English author best known for her books of romantic fiction. Despite writing many books that are now considered classics, Austen did not gain much fame during her lifetime, likely due to being a woman. Austen was just 41 years old when she died yet she is still considered one of the best writers of English literature. Persuasion was Austen's last completed novel and tells the story of Anne Elliot who falls in love with an officer in the Royal Navy.