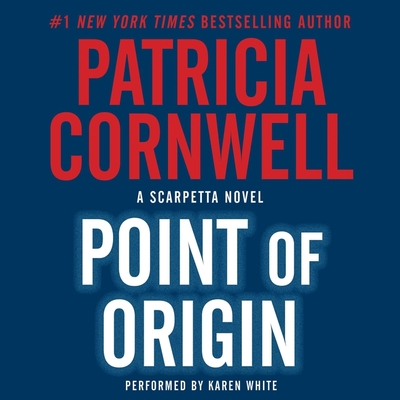 This is book number 9 in the Kay Scarpetta Mysteries series.

This dazzling thriller pits Chief Medical Examiner Kay Scarpetta against greater odds than ever before.

Convicted serial killer Carrie Grethen has escaped from psychiatric hospital with plans for revenge. Wary and shaken, Scarpetta also has to investigate the death by fire of an unknown woman. The post-mortem reveals that the woman was stabbed before the fire was started, and soon Scarpetta and her colleagues are called out to the scene of another fire and another murder.

When her lover Benton Wesley disappears while following up a tip-off, Scarpetta, with sudden appalling clarity, sees that Carrie has set up a scenario in which she has the upper hand and can manipulate them all.