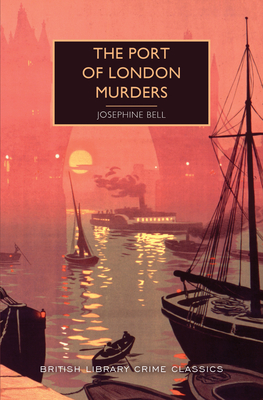 A suicide, a derelict barge, and floating pink chiffon nightdresses...

When the San Angelo drifts into port in the Pool of London, telephones begin to ring across the capital and an intricate series of events is set in motion. Beset by dreadful storms in the Bay of Biscay, the ship, along with the "mixed cargo" it carries, is late.

Unaware of the machinations of avaricious importers, wayward captains, and unscrupulous traders, docklands residents Harry Reed and June Harvey are thrust together by a riverside accident, before being swept into the current of a dark plot developing on the harborside.

First published in 1938, this early novel from one of the great Golden Age mystery writers skillfully delivers a compelling tale of murder set against a gritty portrayal of life alongside the Thames.