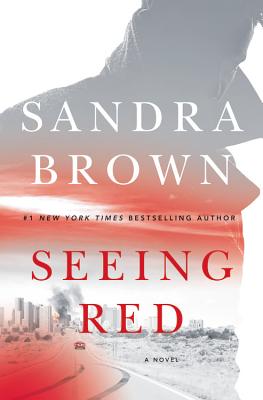 Sandra Brown is the author of seventy-two New York Times bestsellers. There are over eighty million copies of her books in print worldwide, and her work has been translated into thirty-four languages. She lives in Texas. For more information you can visit www.SandraBrown.net.
"Sandra Brown just might have penned her best and most ambitious book ever, a tale that evokes the work of the likes of Don DeLillo, Greg Iles and Robert Stone....SEEING RED is an exceptional thriller in every sense of the word, a classic treatment of the costs of heroism and the nature of truth itself. Not to be missed."—Providence Journal