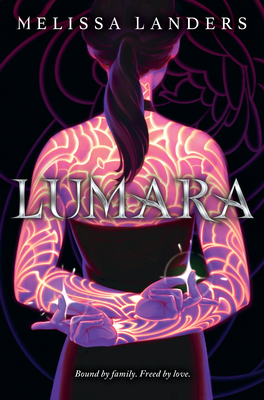 
On Our Shelves Now
The answers lie within.
Boarding school student Talia Morris has no idea her boyfriend, Nathaniel, is a Mystic, let alone second in line to the throne of a secretive, aspirational magical community—one no mortal has ever been allowed to step inside. Until now. Nathanial’s cousin is about to be married in the biggest wedding the magical world has ever seen, and Nathaniel is allowed to bring a date. Talia is the lucky recipient of the golden ticket every Mystic wannabe in the world would kill for—only she doesn’t want it. Talia thinks Mystic worship unnecessarily aggrandizes people for being born a certain way. When she finds out Nathaniel is “one of them,” she almost jumps ship. But Nathaniel loves her, and she loves him. So when he begs her to give his family and their community a shot, she reluctantly agrees.
Enter the most fantastical world any mortal has ever seen, and a magical wedding straight out of a dream. After a few days of bonding with Nathaniel’s family on the island, of seeing how beautiful their magic is and how peaceful their community, Talia’s about to be won over—until the entire wedding party suddenly falls into an unexplainable coma and the community goes on lockdown. Talia, the outsider, is pegged as the culprit and has to do everything in her meager non-power to prove her innocence. As she embarks on a journey to find the truth, Talia soon discovers reality is not all it seems, and her past may put her in more danger than she ever imagined.
In this captivating YA fantasy, Talia must solve a multigenerational mystery and break a curse, all the while being torn between making her family proud and regaining the trust of the boy she loves.

Melissa Landers is a former teacher who left the classroom to pursue other worlds. A proud sci-fi geek, she isn't afraid to wear her Princess Leia costume in public--just ask her embarrassed kids. She lives outside Cincinnati in the small town of Milford Ohio, where she writes romantic space adventures for teens and the young at heart.