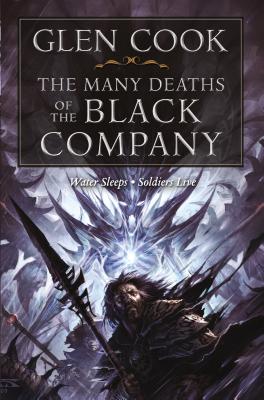 "Let me tell you who I am, on the chance that these scribblings do survive. . .

"I am Murgen, Standardbearer of the Black Company, though I bear the shame of having lost that standard in battle. I am keeping these Annals because Croaker is dead, One-Eye won't, and hardly anyone else can read or write. I will be your guide for however long it takes the Shadowlanders to force our present predicament to its inevitable end. . ."

“Cook provides a rich world of assorted races, cultures, and religions; his characters combine the mythic or exotic with the realistic, engaging in absorbing alliances, enmities, and double-crosses.” —Publishers Weekly on Bleak Seasons