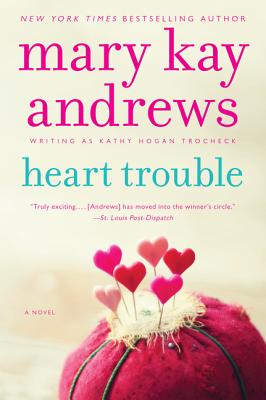 This is book number 5 in the Callahan Garrity series.

The fifth installment of this popular series sends cleaning lady/sleuth Callahan Garrity after the killer of the most hated woman in Atlanta.

Former cop, currently co-owner of the House Mouse housecleaning service, and freelance p.i., Callahan Garrity raises eyebrows when she accepts an assignment from the most hated person in Atlanta — a wealthy white socialite who killed a young Black girl in a drunken hit-and-run and was punished with no more than a slap on the wrist. Even Callahan’s “Mice” are grumbling. But when a roadside murder turns up the heat on the racial tensions that have been simmering dangerously since Whitney Albright Dobbs received her laughably light sentence, Callahan realizes she’ll have to pull out all the stops to trap a mean, mad killer — for the sake of justice and a city that’s threatening to explode.

“More twists than a country road. It’s a sure bet for an entertaining afternoon.” — Charleston Post & Courier